Now Available
After a mysterious crash landing, a young boy travels across an exotic island on a motorcycle, trying to escape a dark spirit and return home.

After a mysterious crash landing, a young boy wakes up alone on an exotic island. He's being chased by a dark spirit, although it's unclear whether the spirit means to help or harm the boy. A motorcycle appears, providing safe travel to the boy, and he makes friends with a local songbird who offers guidance. Soon they are off on their own adventure, trying to escape the dark spirit, learn more about the mysterious crash landing, and uncover the true nature of the exotic island.

Written, produced, directed, scored, and animated entirely by award winning Latvian filmmaker Gints Zilbalodis, AWAY was beautifully crafted over a period of more than three years, developed from a previous short Zilbalodis had been working on. The story, told without dialogue over a series of breathtaking backgrounds, is equally inspired by reality, dreams, and waking fantasies. 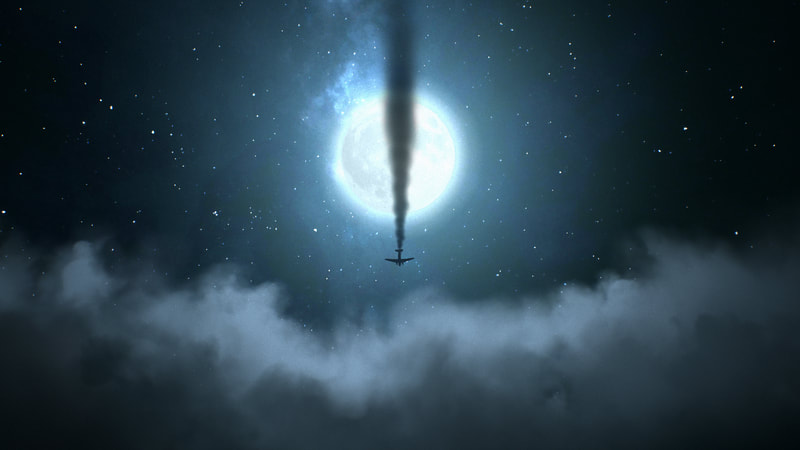 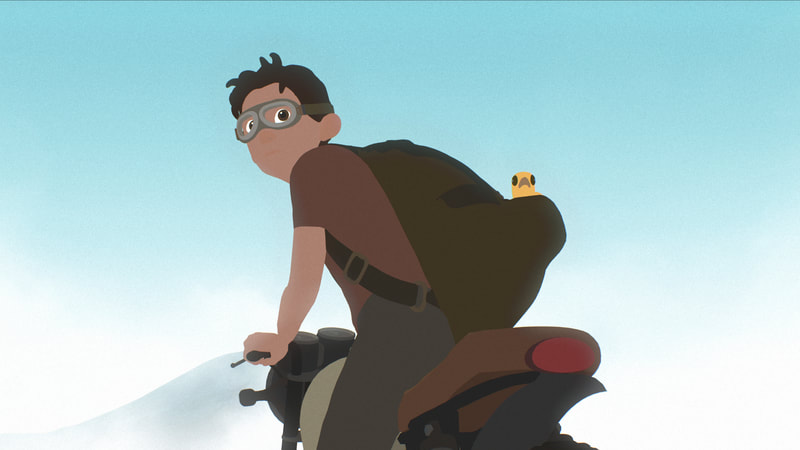 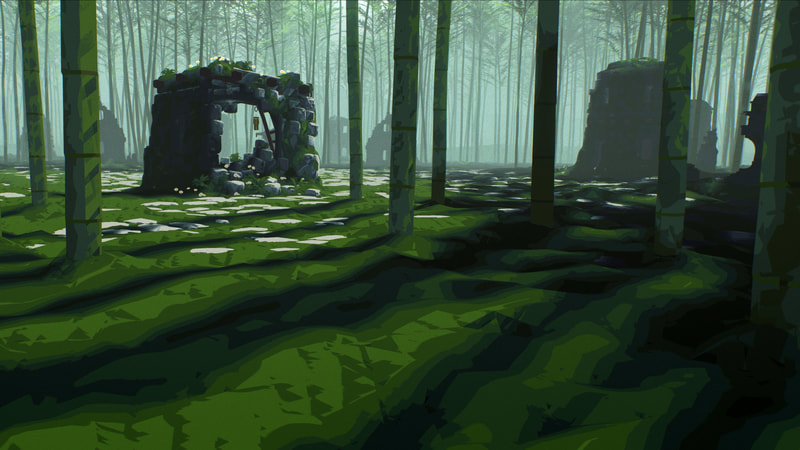 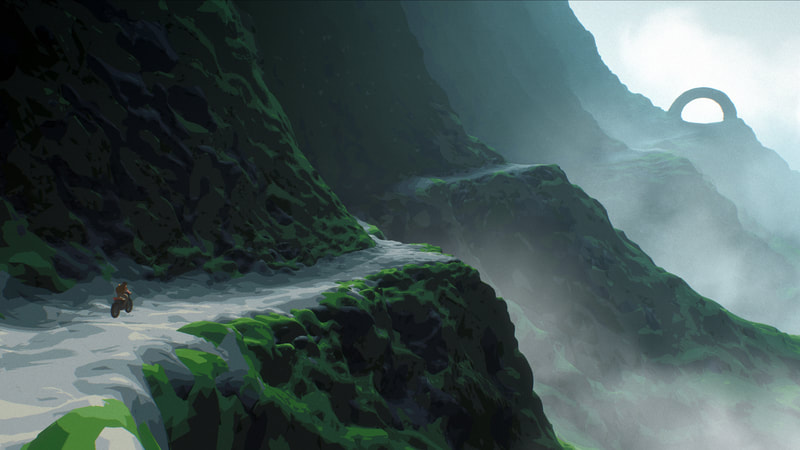 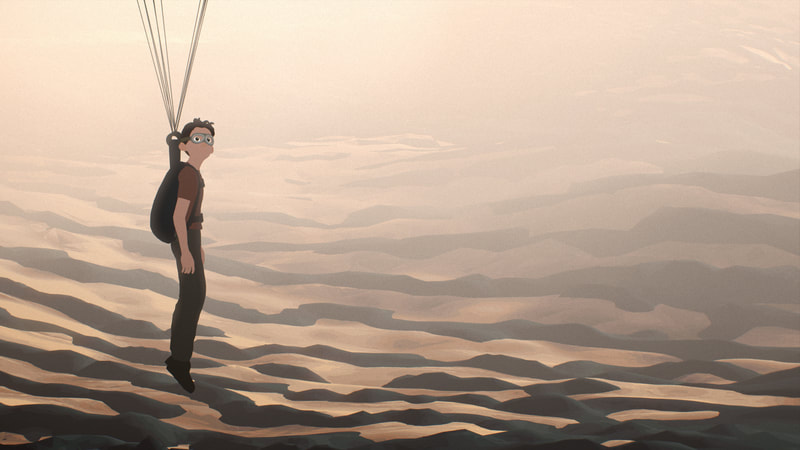 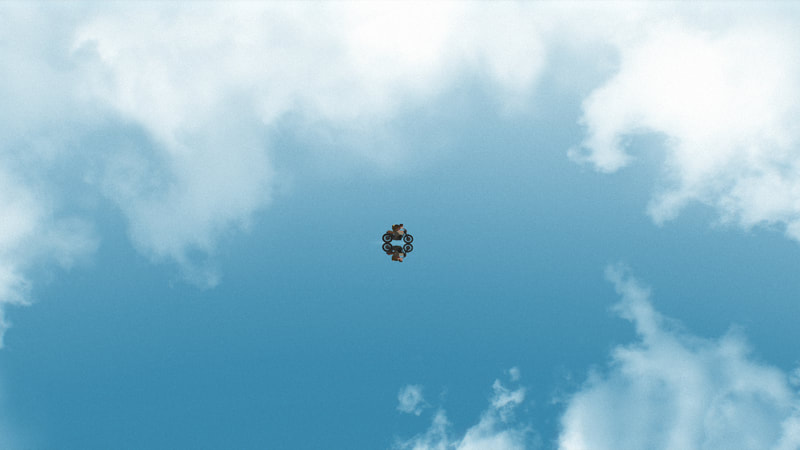 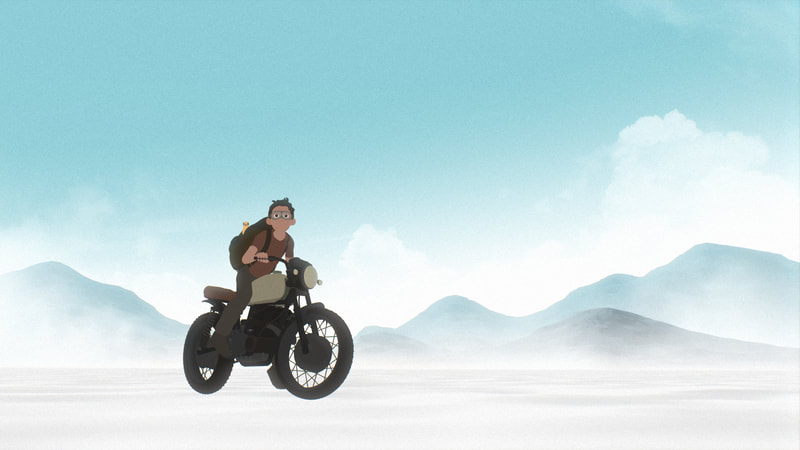 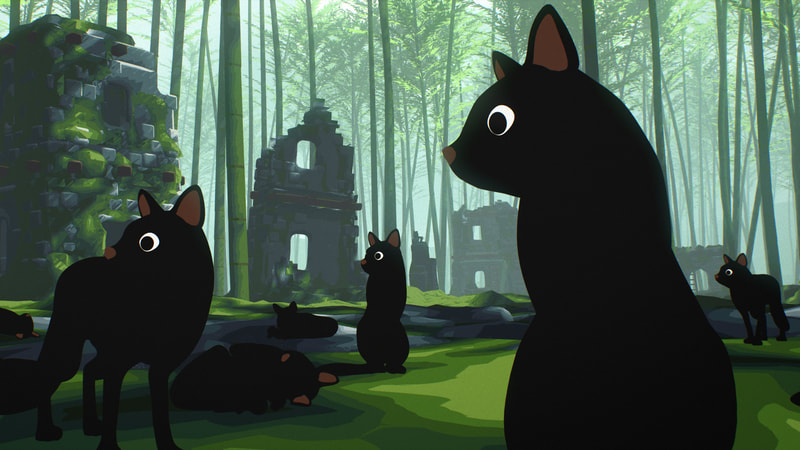 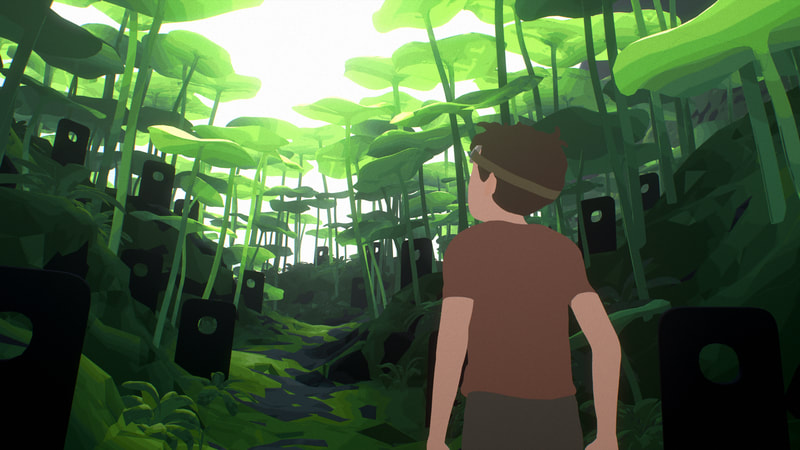 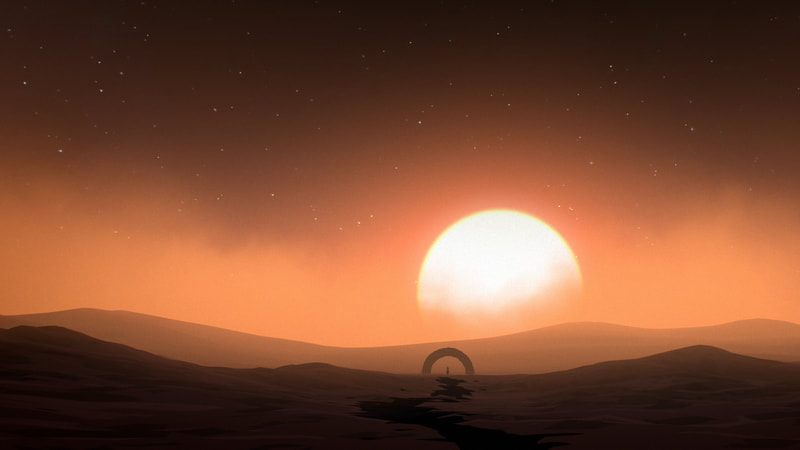 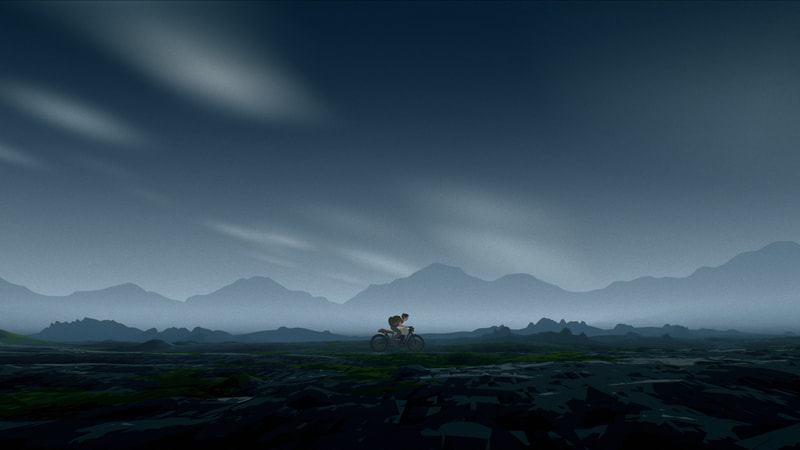 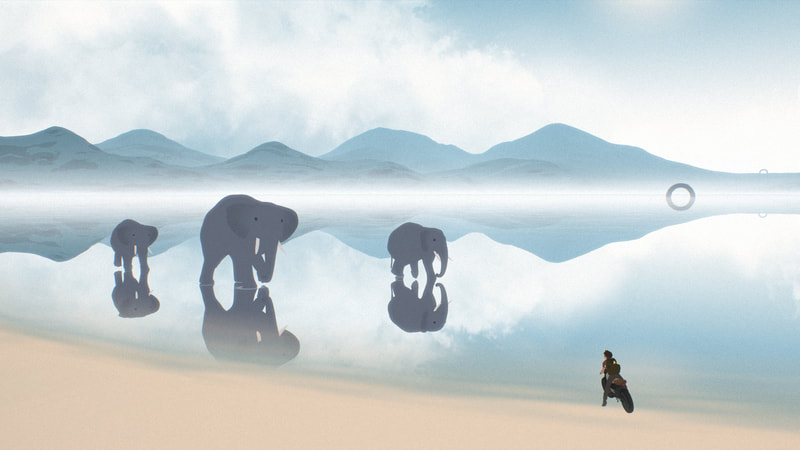 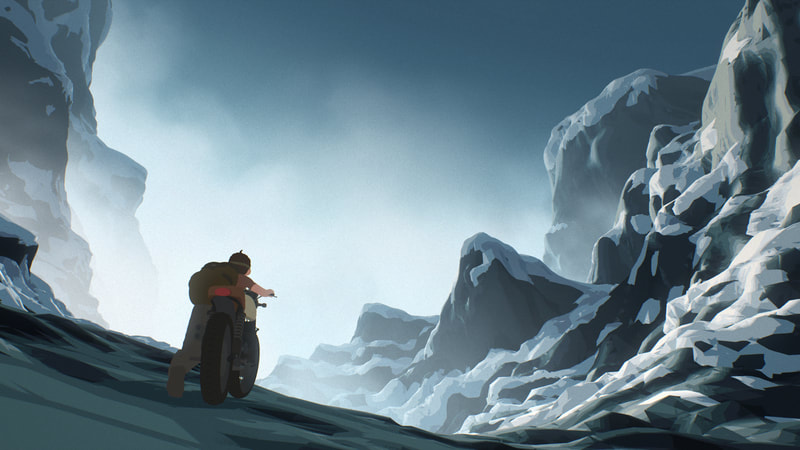 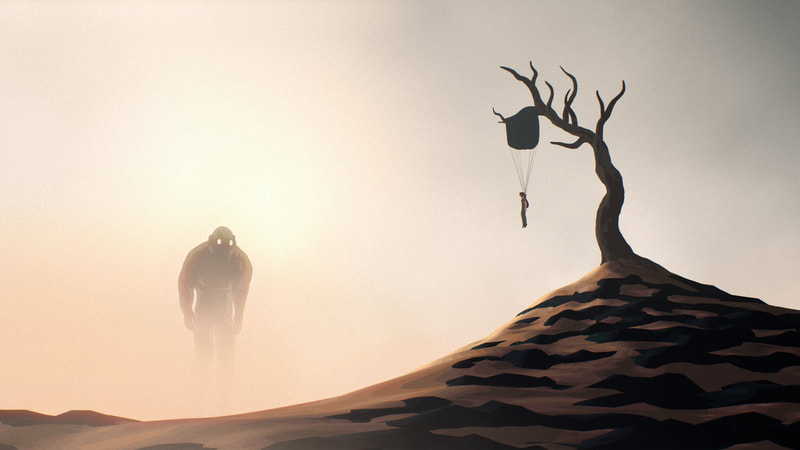 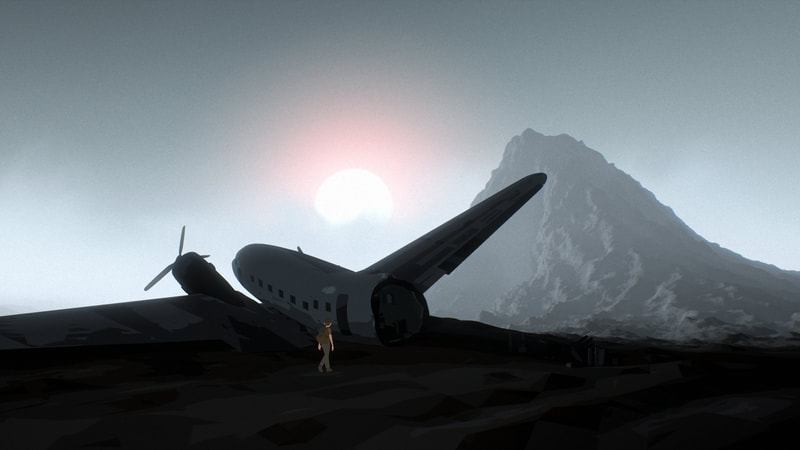 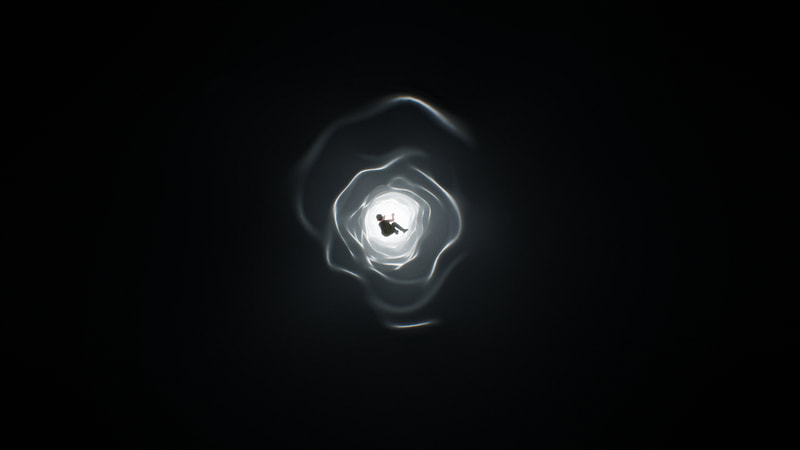